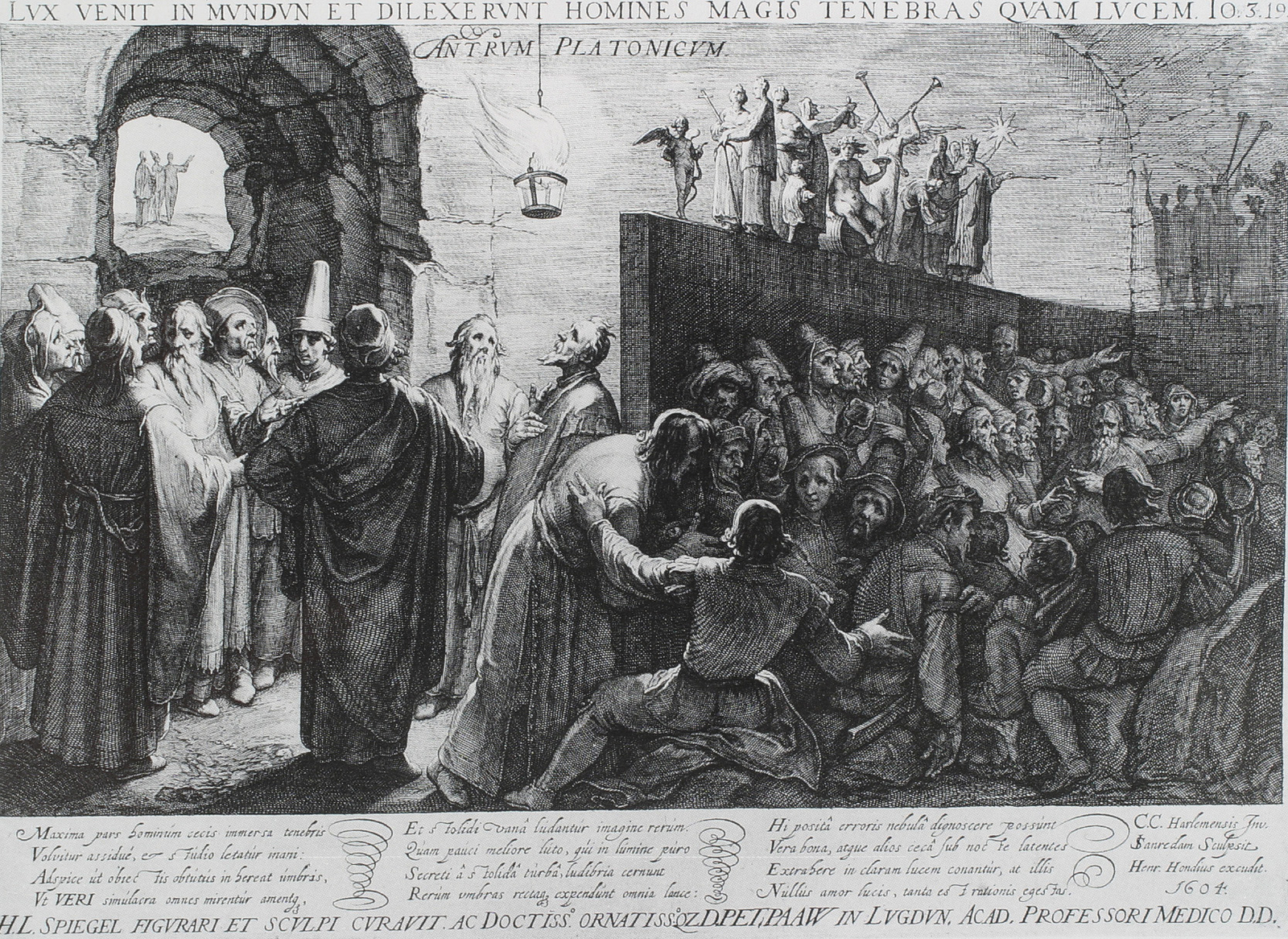 Who should rule and why?  The wisest make decisions using reason. According to Plato, there are three parts of the soul and three corresponding roles to play in the state:

Animations and Videos of Plato’s Allegory of the Cave